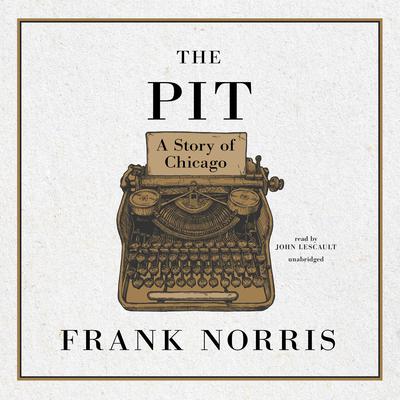 The Pit: A Story of Chicago

The Epic of the Wheat Series: Book 2

Laura Dearborn, a young woman is courted and pursued by three men: Curtis Jadwin, Sheldon Corthell, and Landry Court. She marries Jadwin, who over time loses interest in her as he gets more involved in wheat speculation at the Chicago Board of Trade. As his risky investments start to lead him to ruin, Laura reunites with Corthell, but she eventually rebuffs him. Jadwin’s fortunes turn as he is able to corner the market and ruin even good friends, but in time his luck runs out, and he is ruined. He turns his attention back to his wife, and they leave Chicago, heading West to start fresh.