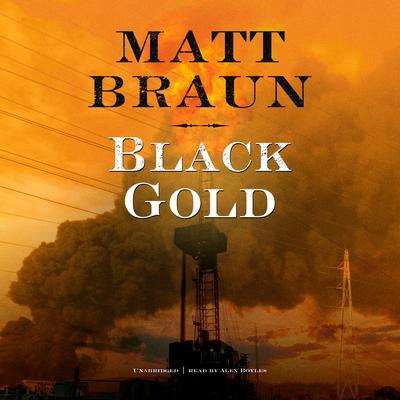 The Osage Indians struck it rich on oil. Then the killing began.

The Osage Indians lost their ancestral freedom on a windswept reservation in Oklahoma. Now, in the Roaring Twenties, the land is spewing black gold; oil has been found, and every Osage owns a share of the rights. Soon Osage tribal members are being killed for their oil royalties while a corrupt sheriff turns his back on the murders, and Special Agent Frank Gordon organizes an undercover operation while working openly with frontier legend US marshal Will Proctor.

Their investigation unearths a string of thirty-three murders, and as they race against death, Osages are still being killed. Gordon is determined to bring down the mastermind behind the ring of cold-blooded butchers. But when one of his own men is murdered and the killers turn on him, Gordon realizes there is a law beyond the law—the law of survival.