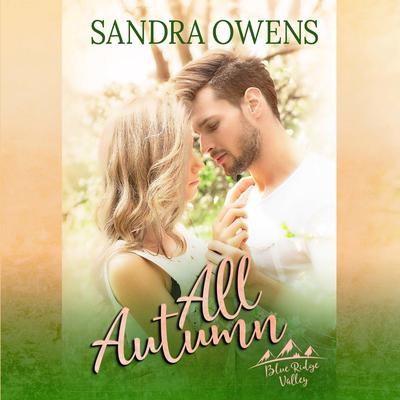 By Sandra Owens
Read by Holly Warren  and Shannon Gunn

Autumn Stratton has it all. Or so she thinks until she catches her two-timing husband with his pants around his ankles. There is much Autumn can forgive but infidelity isn't one of them. Since she obviously can't trust her judgment in men, she decides they are only good for one thing....

Connor Hunter has been friends with Autumn since the first grade, and she's like a sister to him. That changes the day she accidentally flashes him. After viewing something he shouldn't have, Connor is seeing his friend in a whole new light. When she says all she wants now from a man is a fling, Connor is all in. Having watched his twin brother fall apart because of a woman, Connor has no intention of giving any female the power to hurt him that way.

Autumn and Connor agree that friends with benefits is the perfect solution for both of them. They are friends and will never hurt each other. That's the plan, anyway. But as happens, the best-laid plans often go awry. And when they do, the quirky residents of Blue Ridge Valley decide to take matters into their own hands, all in the name of love.