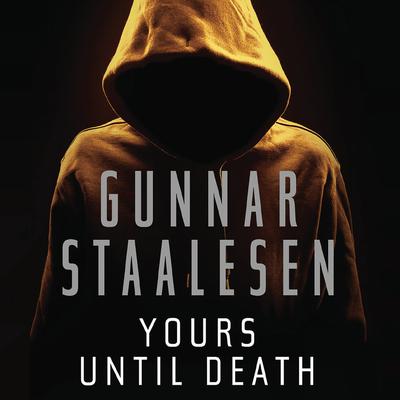 An unbearably tense novel of revenge, murder, bereavement and the destructive force of passion. First published in Norwegian in 1979, it was described by the critic Nils Nordberg as 'one of the finest, most serious, most ambitious books in post-war Norwegian crime writing'.

The single-mother families of the isolated community under the shadow of the Pyderhorn, Bergen's greatest mountain, are being terrorised by a teenage gang. But teenage violence is nothing compared to what awaits detective Varg Veum when he gets to know the blue-eyed Wenche Andersen.

Gunnar Staalesen, born in 1947 in Bergen, Norway, is a leading author of crime stories, which books have been translated into more than twelve languages and have twice won Norway’s top crime prize, the Golden Pistol.