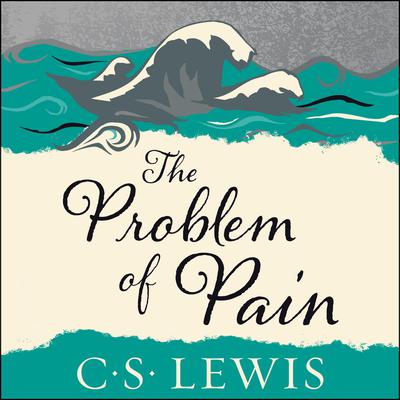 The Problem of Pain

A #1 Amazon.com bestseller in Religious Ethics

In this elegant and thoughtful work, C. S. Lewis questions the pain and suffering that occur every day and how this contrasts with the notion of a God that is both omnipotent and good.

For centuries Christians have been tormented by one question above all: “If God is good and all powerful, why does he allow his creatures to suffer pain?” C. S. Lewis sets out to disentangle this knotty issue but wisely adds that, in the end, no intellectual solution can dispense with the necessity for patience and courage.

“Lewis succeeds in lifting the reader from his frame of reference by artfully capitulating these topics into a conversational tone, which makes his assertions easy to swallow and even easier to digest…The fortune lies in Lewis’s inclination to set us straight with his charming wit and pious mind.” —Amazon.com
“It is really a pleasure to be able to praise a book unreservedly, and that is just what I can do with The Problem of Pain.” —The Guardian (London)