FIRST SHE ROARED. THEN SHE RAGED. NOW IT’S TIME FOR HER REIGN.

She wanted to protect her people, not because they paid taxes, but because they deserved to live without fear. She wanted Pavan to be a home that welcomed everyone―remnants, stormhunters, and witches included.

For the first time in her life, she did not dread the duty into which she was born. She wanted it.

Then she met him. The Stormlord―the man who wielded the same magic as she, but with the intent to destroy rather than save. The Aurora Pavan who came home from that confrontation was not the same girl that had braved the wildlands and joined a rebellion. She was no longer the girl who was ready to change the world, ready to rule.

But she’s the queen now all the same. And her kingdom needs her.

If only she can keep the new darkness inside her at bay. 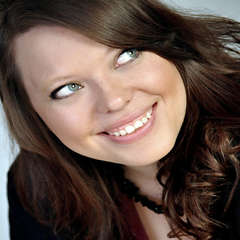