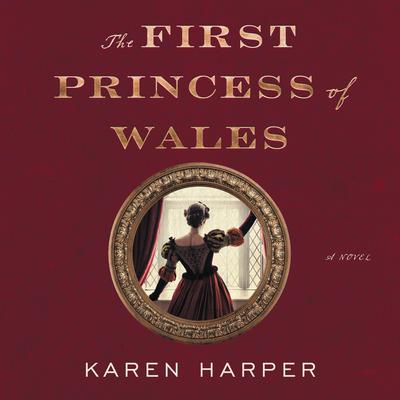 The First Princess of Wales: A Novel

Joan of Kent may have been the daughter of a disgraced earl, but there's more than meets the eye about this high-spirited and savvy woman . . . who soon changes the course of history.

At the height of the Middle Ages in the fourteenth century, King Edward III of England is determined to use any means necessary to expand his power and gain control of England's bitter rival, France. His own son, Edward, Prince of Wales, is far from immune from his political plans. And when Joan of Kent, now free from exile, sees her chance for revenge, she takes it. A calculated plot to scandalize the royal family for revenge for her father's downfall and execution soon turns into the most surprising thing: love.

When Joan learns that the Prince of Wales actually returns her feelings, she has to make a decision: follow through her with plan or give it all up for true love? Will love cost her everything she's ever wanted?

The First Princess of Wales by New York Times bestseller Karen Harper reveals a story full of scandal, royal intrigue, and the biggest figures of the Middle Ages -- and a true love story that impacted the rest of British history.