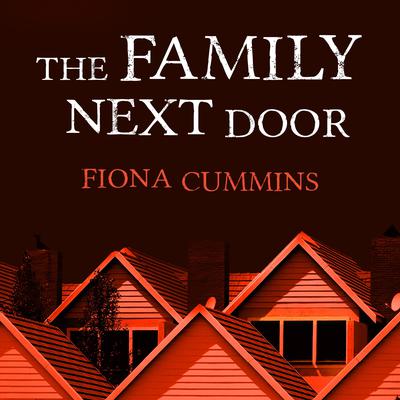 The Family Next Door

If not for the bodies discovered in the woods behind their new home, Garrick and Olivia Lockwood couldn't have afforded to buy number 25 The Avenue. It's the fresh start they and their two children badly need. Soon, these terrible crimes will be solved, they tell themselves, and once Garrick has remodeled, he's confident they'll sell the house for a profit.

But the darkest secrets can reside on quiet, ordinary streets like this—behind the doors of well-kept houses and neighbors' friendly faces. Secrets that can destroy a family, or savagely end a life, and will surface just when they're least expected . . .