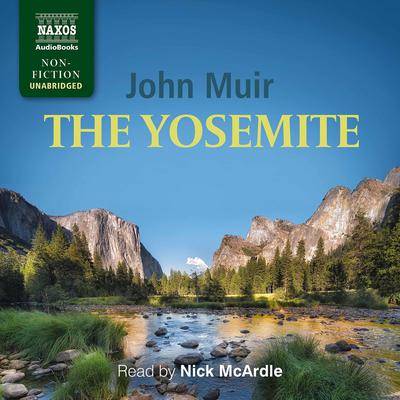 For two years Scots-born John Muir lived in a small cabin along the Yosemite creek, observing the valley’s natural beauty and reading Emerson under the stars. The experience forged a lifelong affinity with the site, which would result in its establishment as a national park in 1890. Originally written as a guidebook to the park, The Yosemite describes every aspect of wildlife and landscape that one might encounter there. In exuberant and reverent language, Muir presents its scaling peaks, winding rivers and thunderous creeks, and gives observations on nearly every plant, animal, and geological feature. With childlike awe he rides in avalanches, rushes to witness floods, and climbs rocks under waterfalls. The Yosemite is Muir’s ode to nature and the magnificence of the outdoors.

John Muir (1838–1914), Scottish-born American naturalist, was one of the most influential conservationists and nature writers in American history. Founder of the Sierra Club and its president until his death, he was instrumental in helping to save wilderness areas, including Yosemite Valley and Sequoia National Park. He was a spirit so free that all he did to prepare for an expedition was to “throw some tea and bread into an old sack and jump the back fence.”