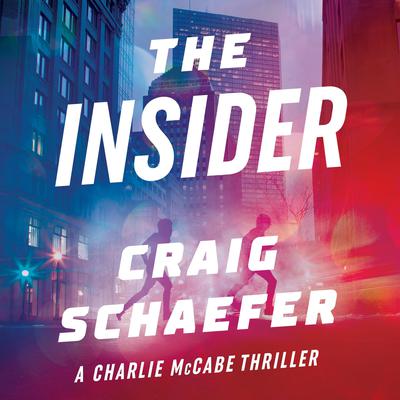 Move over, Jack Reacher and Kinsey Millhone: cast-iron bodyguard Charlie McCabe is back in Craig Schaefer’s gritty sequel to The Loot.

Hard-bitten bodyguard Charlie McCabe is lucky to be alive after her recent foray into Boston’s criminal underworld. So she’s taking no chances with this next job: protecting Hayden Cobb, key witness in the trial against a trio of murderous cops known as the East Boston Three. If Cobb drops dead, the Three walk.

After an attempt on Cobb’s life, Charlie suspects the Three have somehow put a hit on him from behind bars, and the assassin’s still at large. And when notorious loan shark Jimmy Lassiter is dragged into the mix, he retaliates the only way he knows how—by striking at the heart of her family.

Now it’s personal. With her father held hostage and her client in profound danger, Charlie must act fast. Far too many lives are at stake, and though she knows she can’t protect everyone, she’s gonna try.