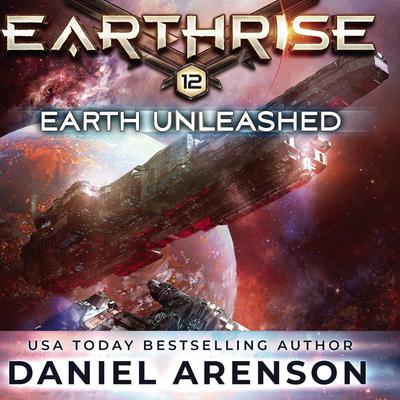 It begins. The final battle between man and machine.

Earth burns. The Dreamer, a cruel artificial intelligence, brutalizes our world. His robots reduce our cities to ash. His cyborgs march by the millions. Humanity is now an endangered species.

But we still fight!

A band of heroes undertakes a dangerous quest. Some call it a suicide mission. They fly to a computerized world, deep in space, where the Dreamer dwells.

There humanity will face an electric god. There we will fall . . . or rise higher than ever before.