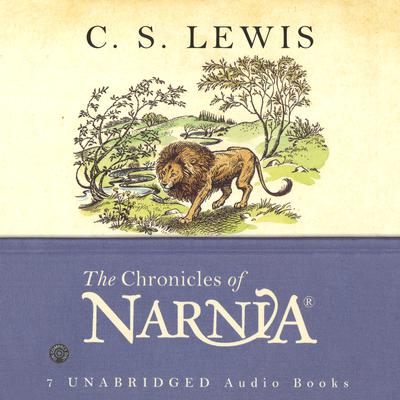 The Chronicles of Narnia Box Set

Listen to all seven stories in C. S. Lewis's classic fantasy series The Chronicles of Narnia in this unabridged 31-CD collection, read by some of the world's most renowned performers:

Enter C. S. Lewis's magical world of Narnia. Each of these extraordinary, timeless stories stands alone, but together they are the history of a fantastic world that becomes as real as our own.