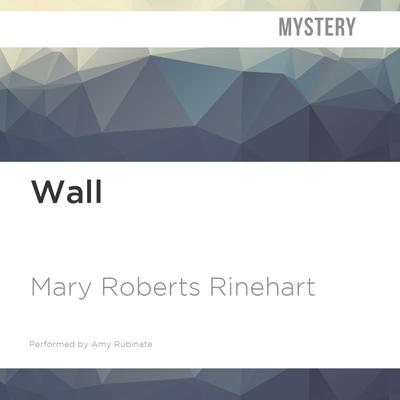 Dazzling and devious Juliette was anything but popular with the upper class set she'd married in to. Her husband, Arthur, bought her off with a ruinously expensive divorce. But a few years later, Juliette turned up again - and days later she was dead. Almost everyone in the exclusive town had a motive for wanting Juliette dead. Now, it's up to skeptical Sheriff Russell Shand to pierce the wall of aristocratic silence, and find the ruthless killer.