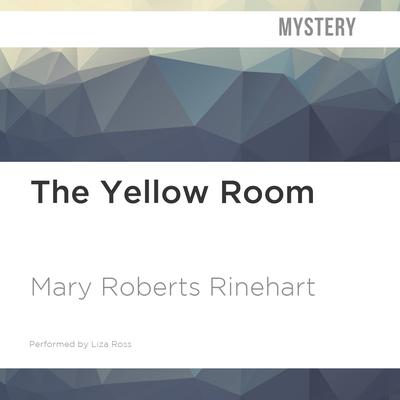 In a nearly empty house, a young woman finds herself alone with a killer.

As far as Carol Spencer is concerned, the war has spoiled everything. She and Don had been engaged for years and were on the verge of marriage when he was shot down in the South Pacific, leaving Carol on the verge of spinsterhood at 24. She wants to take some kind of job in the war effort, but her invalid mother demands that Carol accompany her to the family’s summer home in Maine. But when they arrive at the faded mansion, they find it completely locked up. The servants are gone, the lights are dark - and there is a body in the closet.

There is a killer on the grounds of the abandoned Spencer estate, and the police believe it is Carol. As war rages across the seas, Carol Spencer fights a private battle of her own - to prove her own innocence, and to save her mother’s life.