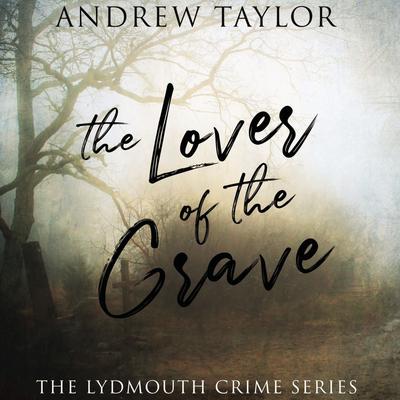 The Lover of the Grave

From the number one best-selling author of The Ashes of London and The Fire Court, this is the third instalment in the acclaimed Lydmouth series.

After the coldest night of the year, they find the man's body. He is dangling from the Hanging Tree on the outskirts of a village near Lydmouth, with his trousers round his ankles. Is it suicide, murder, or accidental death resulting from some bizarre sexual practice?

Journalist Jill Francis and Detective Inspector Thornhill become involved in the case in separate ways. Jill is also drawn unwillingly into the affairs of the small public school where the dead man taught. Meanwhile a Peeping Tom is preying upon Lydmouth; Jill has just moved into her own house and is afraid she is being watched. And there are more distractions, on a personal level, for policeman and reporter....