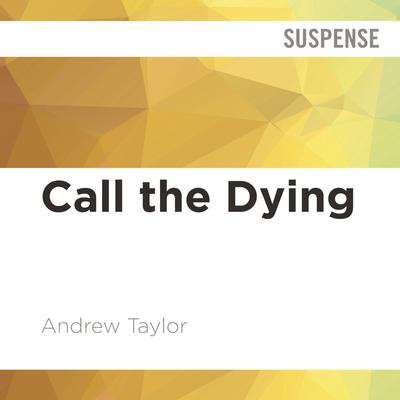 From the number-one best-selling author of The Ashes of London and The Fire Court, this is the seventh instalment in the acclaimed Lydmouth series

Love and need make unexpected bedfellows, and both are blind. As the grip of a long hard winter tightens on Lydmouth, a dead woman calls the dying in a seance behind net curtains. Two provincial newspapers are in the throes of a bitter circulation war. A lorry driver broods, and an office boy loses his heart.

Britain is basking in the warm glow of postwar tranquillity, but in the quiet town of Lydmouth, darker forces are at play. The rats are fed on bread and milk, a gentleman's yellow kid glove is mislaid on a train and something disgusting is happening at Mr Prout's toy shop.

Returning to a town shrouded in intrigue and suspicion, Jill Francis becomes acting editor of the Gazette. Meanwhile, there's no pleasure left in the life of Detective Chief Inspector Richard Thornhill. Only a corpse, a television set and the promise of trouble to come.