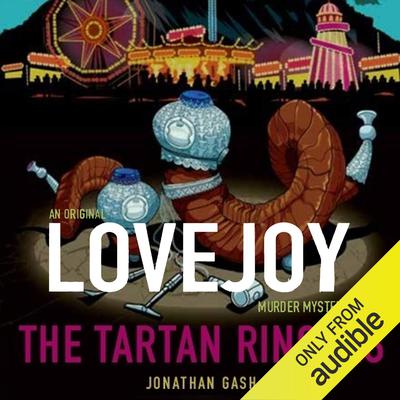 The victim, and two other antiques dealers who also came to a sticky end, were all working the same Scottish connection that I had been cultivation, so I decided to make myself scarce for a while.Where better to hide than at the root of the problem in the wilds of Scotland? There may be nothing very Scottish about me but, when my life's on the line, I can blend into the Highlands like a haggis in the heather.It was also the best place to find out why the antiques trade down south had become such a dangerous business.