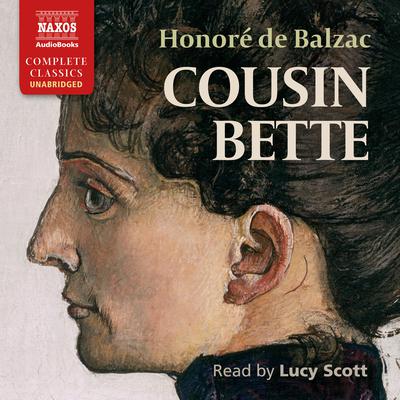 Lisbeth Fischer has lived in the shadow of her beautiful cousin Adeline for much of her life. Pampered while Lisbeth works in the fields, Adeline makes an enviable leap in status when Baron Hulot offers her his hand in marriage. Out of kindness, they bring Lisbeth to Paris, where she falls in love with the artist Wenceslas, her protégé. However, when she is jilted for Adeline’s daughter Hortense, her jealousy and rage exponentially intensify, and she resolves to bring the Hulot family to ruin, employing the cold seductress Valérie Marneffe as her vehicle for revenge. A classic tale of obsession, self-destruction and unabated desire, Cousin Bette is a blazing portrayal of libertine France, and the fatal excesses which drive the novel to its dark end.