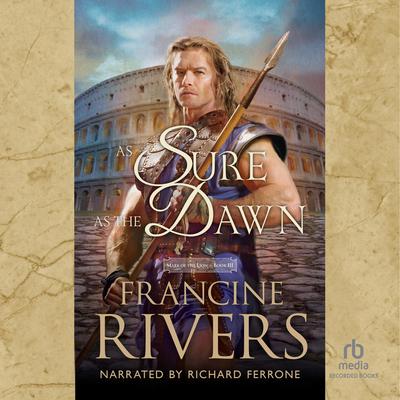 As Sure as the Dawn

The Mark of the Lion Series: Book 3

Following A Voice in the Wind and An Echo in the Darkness, As Sure as the Dawn continues the chronicles of Hadassah, a Christian slave woman living during the height of the Roman Empire.