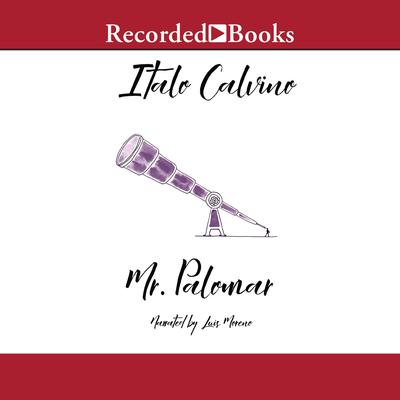 Mr. Palomar, whose name purposely evokes that of the famous telescope, is a seeker after knowledge, a visionary in a world sublime and ridiculous. Whether contemplating a cheese, a woman's breasts, or a gorilla's behavior, he brings us a vision of a world familiar by consensus, fragmented by the burden of individual perception. Translated by William Weaver. A Helen and Kurt Wolff Book