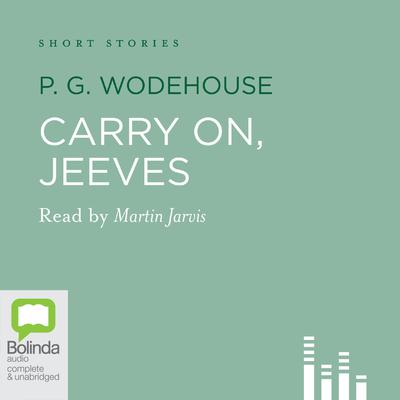 ‘I expect I shall feel better after tea.’

From the moment Jeeves cures Bertie of a raging hangover with his own concoction of Worcestershire sauce and tomato juice, they become steadfast partners.

Whether it is fixing a plan-gone-wrong, or solving his friends’ love lives, Jeeves is Bertie’s unfaltering aide through a series of accidental – and self-imposed – misadventures.