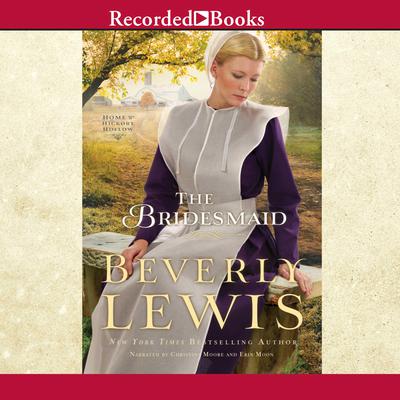 By Beverly Lewis
Read by Christina Moore  and Erin Moon

Beverly Lewis has received numerous awards-including multiple Silver Angels-on her way to becoming one of the world's most popular inspirational writers. Twenty-seven-year-old Amish woman Joanna Kurtz has been a bridesmaid plenty of times, but never a bride. And despite having a secret romance with responsible young Amishman Eben Troyer, their relationship can only go so far because the two are always kept apart. Will Joanna ever know the joys of marriage?