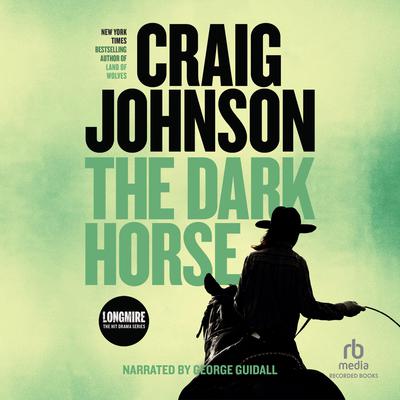 The Denver Post hails Craig Johnson's Walt Longmire mystery series as a must-read. Joining the four previous novels-all of which have been Book Sense picks-The Dark Horse puts a unique Wyoming twist on the classic British village mystery. When Longmire meets a woman jailed for her husband's death, he travels outside his usual haunts to discover the truth behind this unusual murder case.