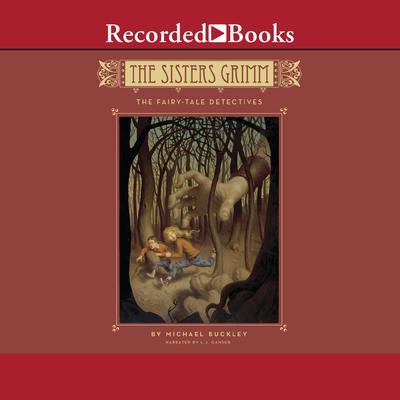 The recently orphaned Sisters Grimm find out from their Granny, who they thought was dead, that they're descendents of the legendary Brothers Grimm. Now they must take over the family responsibility of being fairy tale detectives in a town where fairy tales are real. Their first case: a giant is destroying the town and it may have something to do with a boy named Jack and a certain famous beanstalk.