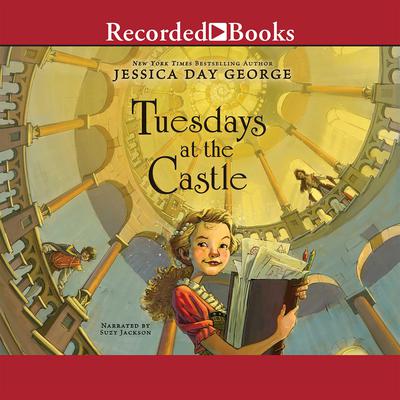 Tuesdays at the Castle

Jessica Day George is a New York Times bestselling middle-grade author. She earned a BA in comparative literature from Brigham Young University, where she enjoyed classes in pottery and Old Norse and dutifully forced herself to take algebra and biology. She also knits compulsively, travels, and plays the piano and viola. Originally from Idaho, Jessica now resides in Salt Lake City, Utah, with her husband and three young children.