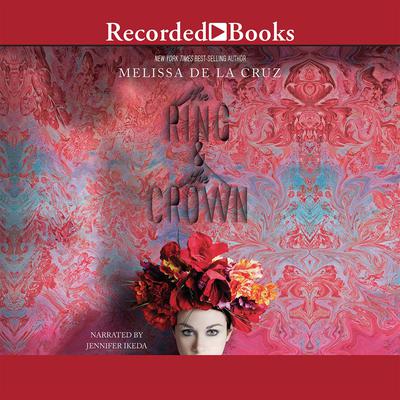 The Ring and the Crown

The Ring and the Crown Series: Book 1

Publisher Marketing: One will rule, and one will serve Princess Marie-Elizabeth, heir to the Lily Throne, and Morgan Myrddn, bastard daughter of the Mage of England, grew up together. Quiet and gentle, Marie has never lived up to the ambitions of her mother, Queen Eleanor the Second, Supreme Ruler of the Franco-British Empire. With the help of the Head Merlin, Eleanor has maintained her stranglehold on the world's only source of magic. She rules the most powerful empire the world has ever seen. But Eleanor's extended lifespan is nearing its end. The princess must marry and produce an heir. When Marie is promised to the heir to the Prussian throne, she turns to Morgan, desperate for help. The best friends form a perilous plan: Morgan, a powerful magician herself, will take on Marie's face, allowing the princess to escape with the boy she loves and live the quiet life she's always wanted. And Morgan will get what she's always dreamed of-the chance to rule. But the hunger for power in Lenoran England run deeper than anyone could imagine. In the end, there is only rule that matters in Eleanor's court: trust no one.