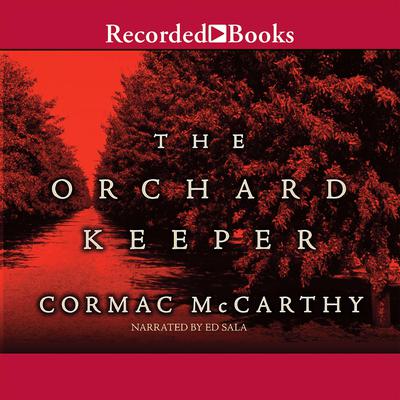 One of America's most celebrated novelists, Cormac McCarthy announced his towering presence on the literary stage with his first novel, The Orchard Keeper. Within the pages of this classic work, John Wesley Rattner, his uncle Ather, and bootlegger Marion Sylder find their lives dangerously entwined in pre-World War II Tennessee. There, the men's tragedies and struggles are mirrored by the looming specter of industrialization.