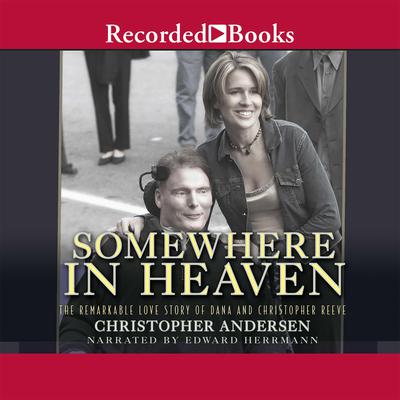 Somewhere in Heaven: The Remarkable Love Story of Dana and Christopher Reeve

Christopher Andersen, senior editor for People and acclaimed author of numerous books, spotlights Dana and Christopher Reeve-examining their unique partnership and the romance, faith, and fortitude that defined it. This bittersweet saga shows the couple bearing the painful hand of providence with unbelievable grace, courage, and humor.