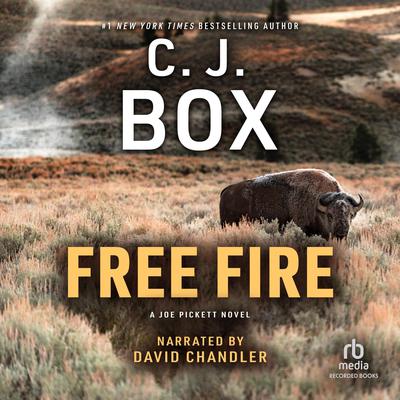 “[C. J. Box] skillfully weaves ominous scientific phenomena and legal loopholes peculiar to Yellowstone into his story of corruption, greed, and deception. The author vividly evokes Yellowstone’s natural beauty, but the book’s real power emanates from Pickett’s (and Box’s) passion for preserving the wilderness and stopping those who would cynically destroy it.”  —Publishers Weekly
“Box knows how to turn on the nail-biting suspense and violence until the cliff-hanger of an ending…Highly recommended.” —Library Journal
“Box is a master at working New West issues into his stories…Once again, recommended for practically everybody.” —Booklist