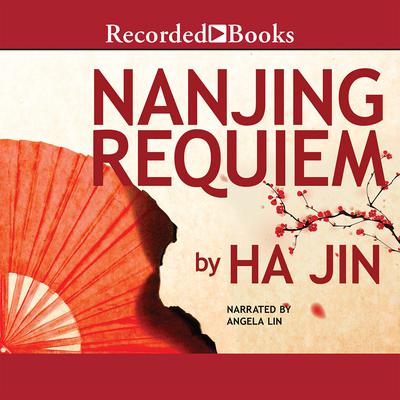 Author Ha Jin's celebrated works have claimed several top literary awards, including three Pushcart Prizes. In Nanjing Requiem, the Japanese are poised to invade Nanjing. The dean of Jinling Women's College, Minnie Vautrin mistakenly believes her American citizenship will protect the school. But Vautrin's life becomes a daily struggle as the school becomes a refugee camp-and the slaughter of refugees begins. "Jin paints a convincing, harrowing portrait of heroism in the face of brutality."-Publishers Weekly

Jin paints a convincing, harrowing portrait of heroism in the face of brutality. —Publishers Weekly

Ha Jin left his native China in 1985 to attend Brandeis University. He is the author of eight novels, four story collections, a book of essays, and six books of poetry. He received the National Book Award, two PEN/Faulkner Awards, the PEN/Hemingway Award, the Asian American Literary Award, and the Flannery O’Connor Award, among others. His novel War Trash was a finalist for the Pulitzer Prize. In 2014 he was elected to the American Academy of Arts and Letters. He is director of the creative writing program at Boston University.