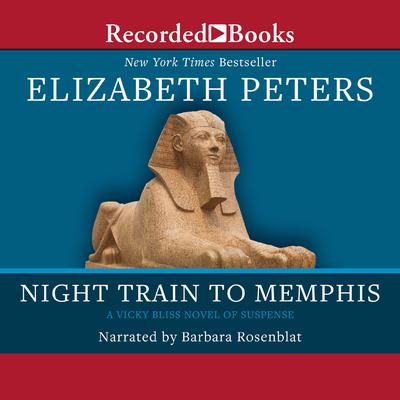 While on an all-expenses-paid cruise down the Nile, Vicky takes on a new case involving a plot to rob the Egyptian museum. With Sir John Smythe-reformed jewel thief and Vicky's lover-the prime suspect, she prepares for shipboard romance and a dash of intrigue.