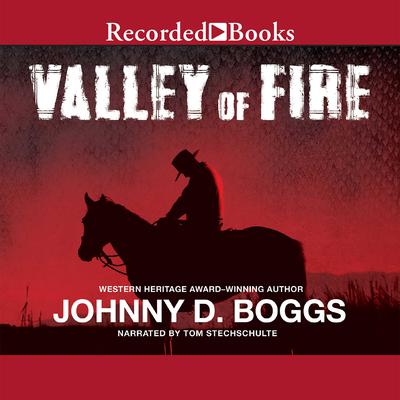 Micah Bishop doesn't believe in miracles - until a derringer-packing nun busts him out of jail. But it's not Christian charity that's driving Sister Genevieve - she wants Micah to take her to a place called the Valley of Fire, deep in the most lawless and perilous part of New Mexico Territory. It was here where an order of nuns met their Maker, and it's Sister Genevieve's mission to see that they are given a proper funeral. Or so she claims. Micah's not in the habit of helping nuns, but it turns out the only true vow Genevieve ever took was to get rich - and there's a fortune in gold buried along with the sisters. With kill-crazy bandits and blood-hunting bounty hunters after them, it'll take a miracle to reach the Valley of Fire, let alone get the gold. But sometimes, the Almighty does work in mysterious ways.