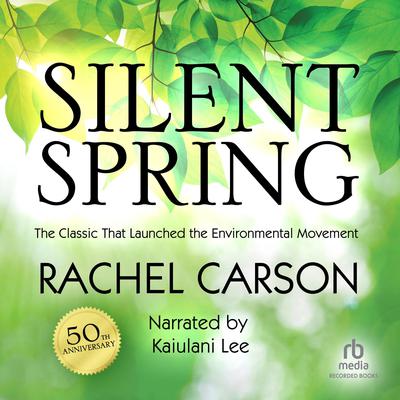 First published in 1962, Silent Spring can singlehandedly be credited with sounding the alarm and raising awareness of humankind's collective impact on its own future through chemical pollution. No other book has so strongly influenced the environmental conscience of Americans and the world at large. "Silent Spring came as a cry in the wilderness, a deeply felt, thoroughly researched, and brilliantly written argument that changed the course of history."-Vice President Al Gore