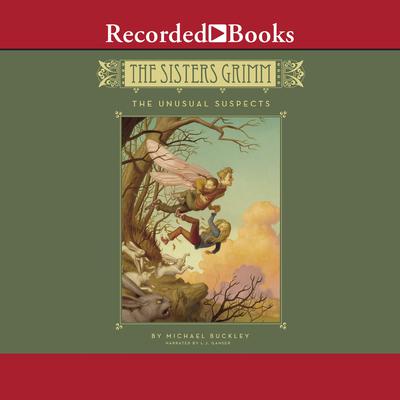 The Sisters Grimm mystery series is a hit with young fans. Their adventures as Fairy-Tale Detectives continue in The Unusual Suspects. Against their wishes, the girls are forced to enroll at Ferryport Landing Elementary. And while Daphne adapts quickly to school life, Sabrina discovers a never-ending parade of awful teachers and mean bullies. But when a monster kills Mr. Grumpner, Sabrina, Daphne and Granny Relda jump on the case. "The story is fast paced and the main characters are sympathetic and appealing." -School Library Journal