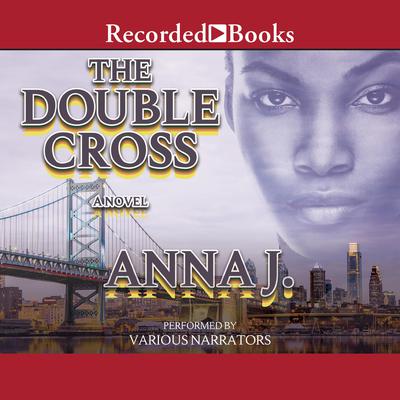 Anna J is back with her tenth novel, and she's coming out the door blazing hot! Get ready for the ride of your life. Two is company, but three is definitely a crowd, especially when we all want the same man. Who does a man love more: the woman he lies to or the woman he feeds the truth? In the game of love and war, it's so easy to get sidetracked when you're the most sought after guy in your city, but for Chase Warren, he wants more. Bedding chicks is light work for him, but finding a forever queen proves to be a little more challenging. That is, until he lays eyes on Selah. She has everything he's looking for and more, but one mistake could cost him everything. Will Chase tell Selah the truth to save his relationship, or will he slip up before he gets the chance to save face? Men will be men, but with a woman like Selah, being reckless comes with consequences that could truly be the end of him.