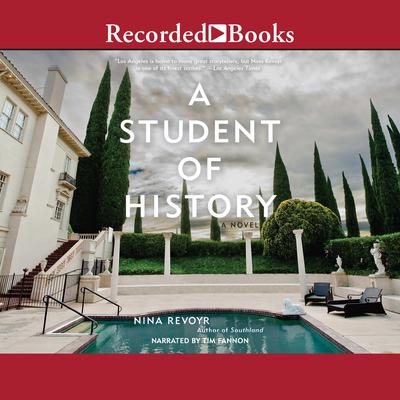 A Student of History

Nina Revoyr is the author of four novels—The Necessary Hunger, Southland, The Age of Dreaming, and Wingshooters. Southland was a BookSense 76 pick, Edgar Award finalist, winner of the Lambda Literary Award, and a Los Angeles Times “Best Book” of 2003. The Age of Dreaming was a finalist for the 2008 Los Angeles Times Book Prize. 1. Nina was born in Tokyo and raised in Japan, Wisconsin, and Los Angeles, where she currently lives. She is an avid hiker, Green Bay Packers fan, Lakers fan, and lover of baseball. When not writing or working, she is usually busy chasing around her English Springer Spaniel, Russell, or her Border Collie, Ariat.