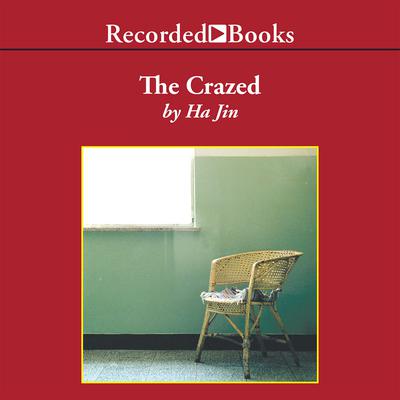 Ha Jin's seismically powerful new novel is at once an unblinking look into the bell jar of communist Chinese society and a portrait of the eternal compromises and deceptions of the human state. When the venerable professor Yang, a teacher of literature at a provincial university, has a stroke, his student Jian Wan is assigned to care for him. Since the dutiful Jian plans to marry his mentor's beautiful, icy daughter, the job requires delicacy. Just how much delicacy becomes clear when Yang begins to rave. Are these just the outpourings of a broken mind, or is Yang speaking the truth-about his family, his colleagues, and his life's work? And will bearing witness to the truth end up breaking poor Jian's heart? Combining warmth and intimacy with an unsparing social vision, The Crazed is Ha Jin's most enthralling book to date.

Ha Jin left his native China in 1985 to attend Brandeis University. He is the author of eight novels, four story collections, a book of essays, and six books of poetry. He received the National Book Award, two PEN/Faulkner Awards, the PEN/Hemingway Award, the Asian American Literary Award, and the Flannery O’Connor Award, among others. His novel War Trash was a finalist for the Pulitzer Prize. In 2014 he was elected to the American Academy of Arts and Letters. He is director of the creative writing program at Boston University.