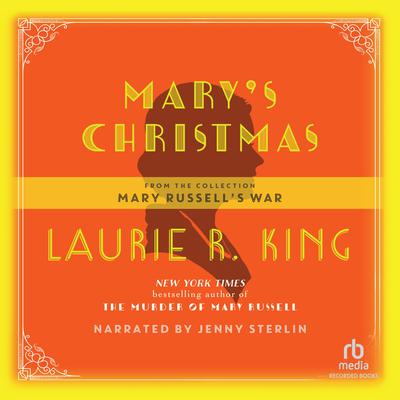 One of the preeminent figures in the realm of mystery fiction, New York Times bestselling author Laurie R. King is perhaps most widely celebrated for her works featuring the amiable, if often contentious, partnership between Mary Russell and Sherlock Holmes. From the collection Mary Russell's War, "Mary's Christmas" and "Stately Holmes" deliver the author's signature blend of narrative mastery and historical detail, while shining light on previously unexplored corners of the Russell-Holmes universe.