Way Down on the High Lonely

From domestic war to barroom brawls, grad-student-turned-PI Neal Carey's got more than studying on his plate.

Neal Carey's three-year confinement in a Chinese monastery is finally over, but his troubles are just beginning. The elusive financial benefactors who have bought his freedom expect a return on their investment. They want him to find Cody McCall, a two-year-old boy recently abducted by his father in a bitter Hollywood custody battle, a task that will propel Neal from the glittering Hollywood hills to the remote wilds of Nevada.

To find Cody, Neal has to turn outlaw in a land of two-bit casinos and roadside cathouses to infiltrate a vicious white supremacist group spouting hatred and dealing in terror. But the deeper undercover he goes, the deadlier the game becomes. Now Neal must force a showdown with the group's crazed leader and find Cody before the missing toddler ends up lost in a world of unspeakable evil. 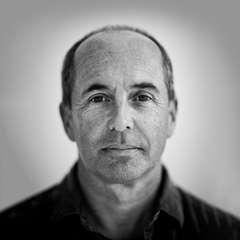