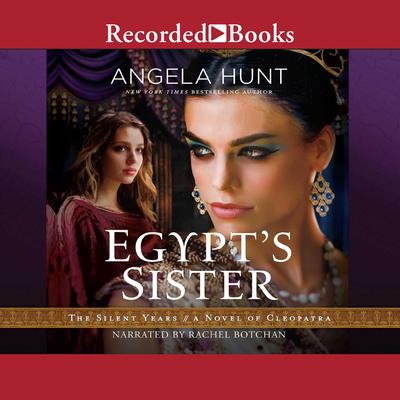 Egypt's Sister: A Novel of Cleopatra