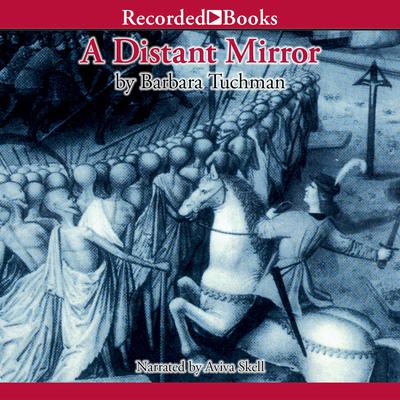 The Bubonic Plague of the 14th century killed one third of all human beings in Europe and Western Asia; many who survived the plague killed each other in the Hundred Years War that followed. What was it like to live in this calamitous century, when knighthood (and much more) died a violent death?