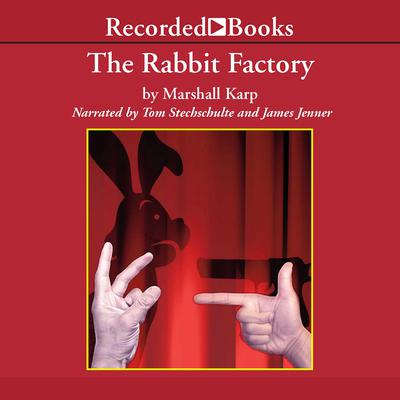 Marshall Karp is an acclaimed playwright known for his witty sense of humor and crackling dialogue. His debut novel The Rabbit Factory stars the irreverent LAPD detective duo of Mike Lomax and Terry Biggs. Dean Lamaar is the architect of an entertainment empire and the creator of iconic characters like Rambunctious Rabbit and McGreedy the Moose. When his company falls on hard times, the only hope to get it back in the black is Familyland-an amusement park in Las Vegas. Mere days before the grand opening, an actor playing Rambunctious Rabbit is found dead on the park grounds and everyone senses foul play. And after more characters wind up murdered, it becomes obvious that someone has it in for Lamaar. Lomax and Biggs are put on the case and together they root out a murderer. This rollicking tale is at once a multi-layered whodunit and a skewering of Tinseltown. "Enthusiastic readers will anxiously await the return of detectives Lomax and Biggs."-Publishers Weekly 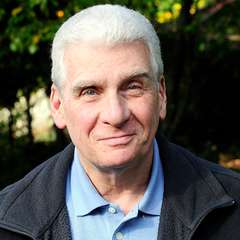