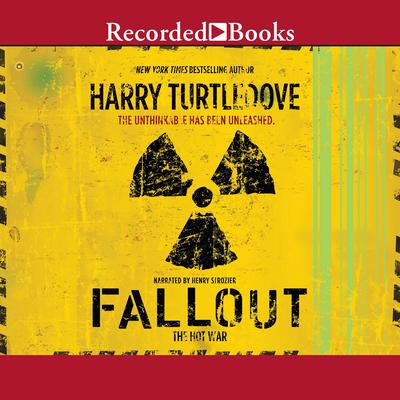 From "the standard-bearer of alternate history" (USA Today) comes the second installment in an all new series, set in an alternate 1950s in which General MacArthur ignites a nuclear war that nearly destroys the planet. With the destruction of Paris by the Russian bombers, an already hot war ramps up to scalding. And even those whose lives have not yet been substantially touched by the war now find themselves in the midst of a living hell as Russia and the US continue to raise the stakes, wiping more and more cities off the face of the globe forever.