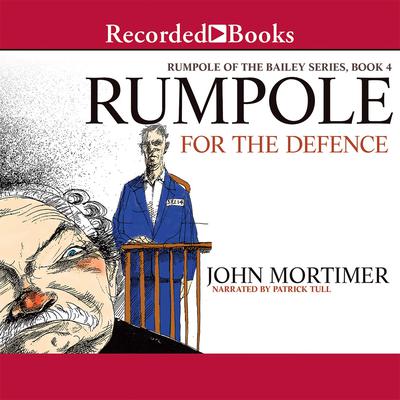 Rumpole for the Defence

This collection of seven stories begins with the horrors of Rumpole's only son Nick's recent move to America.

John Mortimer (1923–2009) was a playwright, novelist, and barrister. He wrote many radio, film, and television scripts, including the British television series Rumpole of the Bailey, and won the British Academy Writer of the Year Award in 1979. He retired from the bar in 1984 and was knighted in 1998.