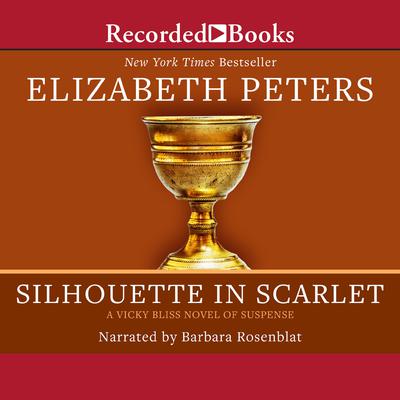 A single crimson rose and a plane ticket to Stockholm neatly mailed in a mysterious package sound like the formula for a romantic weekend. And a note in the bottom of the box fuels Vicky's already insatiable curiosity-it is written in an archaic language even the capable Dr. Bliss cannot decipher. Is she embarking on a journey of romance or something else?