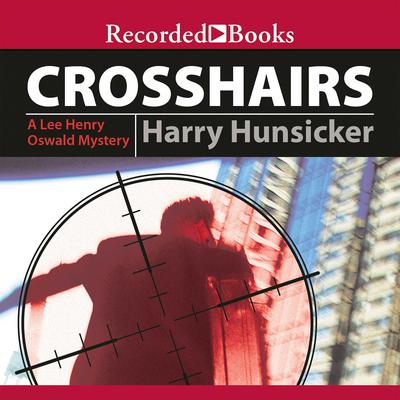 Harry Hunsicker's taut Lee Henry Oswald mysteries are hailed for their gritty realism. In Dallas, Texas, former PI Oswald wants to leave his old life of navigating the underworld behind. But he can't say no when Dr. Anita Nazari calls. She needs help protecting her daughter from a sadistic monster known only as the Professor. "A triumph."-Kirkus Reviews

“Crosshairs delivers the goods: Layered, intense, and rich with deadly characters. Hunsicker is an emerging star.” —Robert Crais, New York Times bestselling author
“Hunsicker has a flair for turning phrases, and his broken, wounded characters could have stepped straight from the pages of Cornell Woolrich’s despairing stories.” —Publishers Weekly