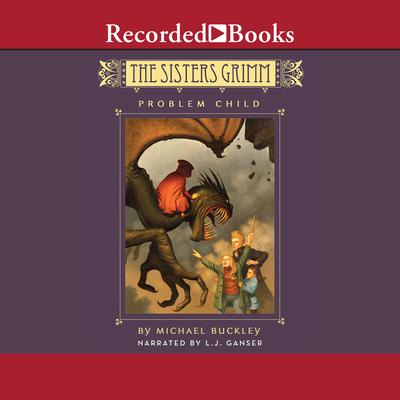 The Sisters Grimm books are hits with young readers and critics. In their third outing, Sabrina and Daphne confront the menace behind the family's troubles, Little Red Riding Hood. After meeting their recently returned uncle Jake, the girls embark on a harrowing quest to reconstruct the mythical vorpal blade, the only weapon capable of killing Red's pet and bodyguard, the dreaded Jabberwocky.