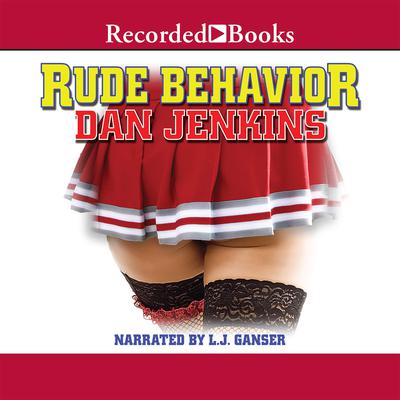 Dan Jenkins' uproarious comedic novels deliver barrels of belly laughs. Former football star Billy Clyde Puckett's raunchy humor and obsession with the game collide head first when he founds his own NFL expansion team in West Texas. ". lots of babe-ogling in bars and arguments over the stats of yesteryear."-Publishers Weekly

“Lots of babe-ogling in bars and arguments over the stats of yesteryear.”  —Publishers Weekly
“Rolling-on-the-floor funny.”  —Library Journal
“Leaves one breathless from both laughter and the breakneck speed with which the jokes are delivered.”  —Booklist