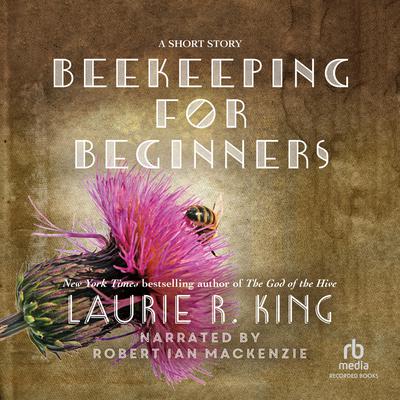 Best-selling, award-winning author Laurie R. King's tales featuring Sherlock Holmes and Mary Russell are among the most popular mysteries being published. Here, King explores the great detective's initial meeting with Russell. Holmes is in a decidedly dark temper as he searches the countryside for wild bees, until he meets the headstrong young woman who will become his apprentice and eventual bride.