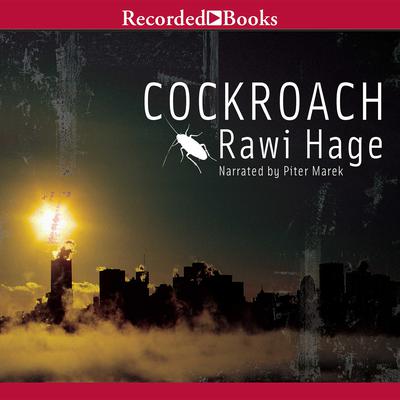 This acclaimed second novel from IMPAC Dublin Award-winning author Rawi Hage is "further evidence of Hage's large and unsettling talent" (Guardian). In Cockroach, the unnamed hero-an impoverished immigrant living in MontrEal-is in therapy after an attempted suicide. There he deals with insect hallucinations, sexual fantasies, and buried guilt over the death of his sister.